THE BEST PLATFORMS TO LEARN PROGRAMMING | FREE AND BEGINNER FRIENDLY

The following will be a list of the best free and easy to use platforms when learning how to program. These platforms are beginner-friendly and have given a lot of people good programming skills. By now I believe that you have an idea that when we are speaking of the word "Programming". We are referring to writing a code on a computer, for the computer to respond to it. Figure 1 below shows what a program might look like. Are you ready? Let's get started! 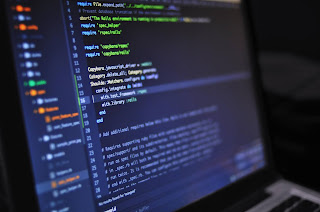 Codecademy is one of the programming platforms that have gained recognition worldwide. Many people from different social media platforms claim that Codecademy has helped them enhance their developing skills to an extent that they ended up being hired by Google. Who doesn't want to work for Google?
The platform (Codecademy) itself also claims that many of its students have been hired at Google. This made me see Codecademy as a powerful and useful study tool to use when you want to enhance your programming skills. Codecademy also provides students with certificates after successful completion of their chosen programming course. Although, if you are not a premium user, you cannot get some of Codecademy's awesome features, including the certificate. That I did not like. That won't stop you from trying it out. Will it?
Programming languages available at Codecademy include Python, C++, JavaScript, Kotlin, HTML&CSS, etc. If I could try to mention all of them it would take me the whole day. 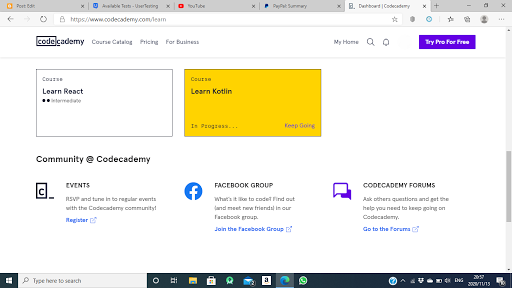 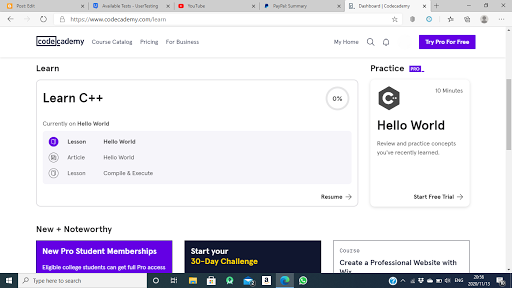 Khan Academy is a non-profit organization that provides people around the world with free education. It does not matter where you are in the world. Many people have used and found khan academy useful and resourceful. See what I did there?
Khan Academy does not have features only for premium users, but its features are for everyone. If you want a good start in programming, then Khan Academy is one of the right places to start. Including the ones, I am about to mention.

Programming languages that you can find on Khan Academy are HTML, CSS, and JavaScript, as of today (2020/11/13). There is a step by step procedure and all the necessary tools are provided as soon as you need them. 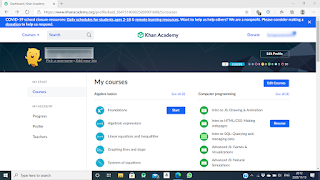 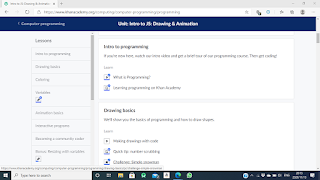 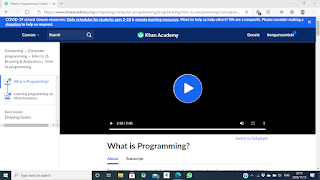 Solo Learn is a multi-platform app/website. Can you guess why? Well, that's because it contains content for both premium and non-premium users. Also, Solo Learn has a numerous number of different programming languages you can choose from. Is that fair enough? If your guessing wasn't anywhere close to that, I apologize. You'll get it next time.
Solo learn is mostly operated on android devices. There is a web version if you might not feel comfortable using the Solo Learn app. I consider Solo Learn as one of the best ways to get started as a beginner. Due to the availability of support from other users and in-app code editors. The most interesting part is that you will be given a certificate once you successfully complete each course on your chosen programming language. That sounds awesome!
Programming languages available on Solo Learn are HTML&CSS, Python, Kotlin, SQL, PHP, JavaScript, Java, C++, etc. There is also a community you can join on Solo Learn. Where people around the world share different ideas around using each programming language to create something useful. 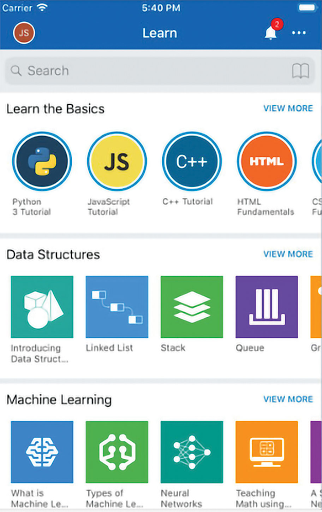 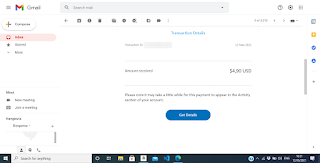 New to Uber Eats. Here's an offer I have for you. Sign up today and receive R100 off your first R150 order. You can order anything from any restaurant available on uber eats.
Sign Up Today
Make sure that you use this promotional code on purchase: eats-bongumsan23wui